What Are We Seeing from Mobile First Indexing?

In one of the biggest changes to search engines in years, Google announced their switch to mobile-first indexing only a relatively short time ago. Having rolled out the new process in recent months, the vast majority of site owners are now subject to the non-optional mobile first indexing used by the tech giant.

Instead of using a desktop version of the site to index and rank it, Google will now take the mobile version of the site and use it in order to rank pages from the site, hence the term ‘mobile-first indexing’. As more and more people rely on mobile devices to search the web, Google claim their move towards mobile-first indexing will enable users to find relevant content much more quickly and with greater accuracy.

The move towards mobile-first indexing certainly created a lot of buzz in the industry, with site owners and professionals concerned about the effect it could have on their existing rankings. Of course, SEO rankings are extremely important to site owners and no-one wants to lose a top spot or a first page ranking position.

However, Google was quick to confirm that sites without mobile versions will not be removed from their search results. While mobile friendly sites will be indexed first, if sites only have a desktop version available, they will still be included in the results. In addition to this, developers or site managers won’t need to modify backlinks, canonical tags and/or XML sitemaps in order to meet the needs of the new algorithm.

Like any new system, there have been some bug associated with the latest switch, and some users have complained about the amount of time its taken Google to rectify these. Perhaps most well-known was the mobile-first indexing cache bug which prevented users from accessing some pages. While Google have now rectified problems, some developers are apprehensive about additional bugs appearing as the switch to mobile-first indexing completes.

Due to Google’s commitment to mobile-first indexing, having a mobile friendly site is now a must. However, the change isn’t all bad. With most users relying on mobile devices to access your site, having a mobile friendly site will enhance their user experience and could lead to further engagement, as well as meeting the needs of the new algorithm.

To find out more about mobile optimisation and SEO rankings, contact WYSI today. 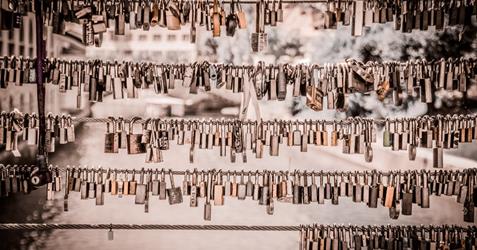 Security and HTTPS built into Siteglide as standard

Making sure that you and your users or customers are safe on the web is a top priority of any company, including us. 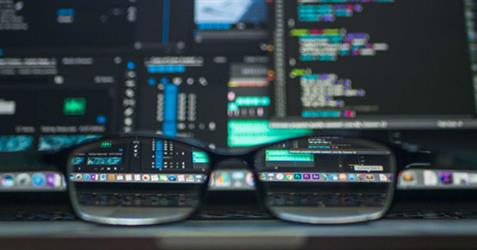 The data protection laws are changing, and businesses must ensure they adapt to the new regulation. GDPR stands for General Data Protection Regulation. If you have a website in Europe, or... 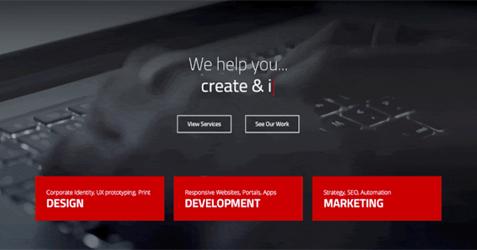 A few months ago we decided it was time to refresh our website despite it helping us continue to grow year on year. There were a few reasons for the change but the main one being the oppo...

Next What Do Agencies Need from A CMS?