Internet Explorer is dying. Why should I upgrade? 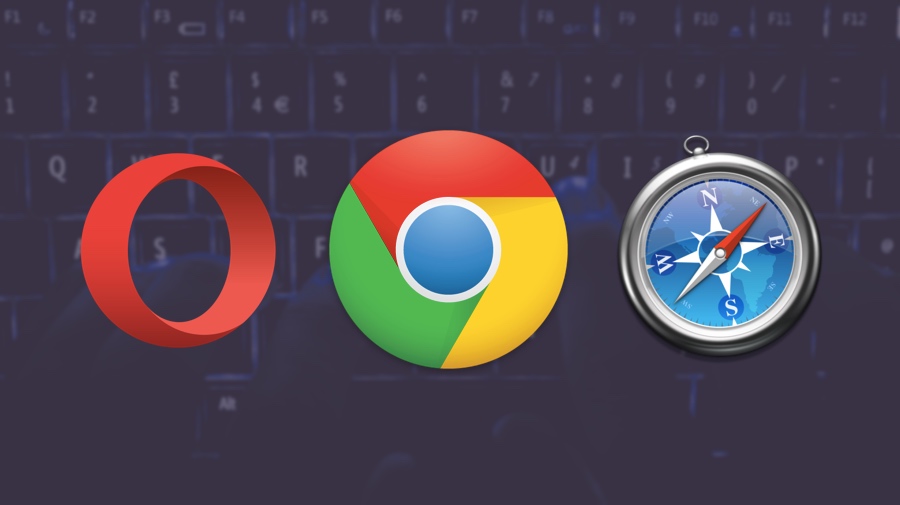 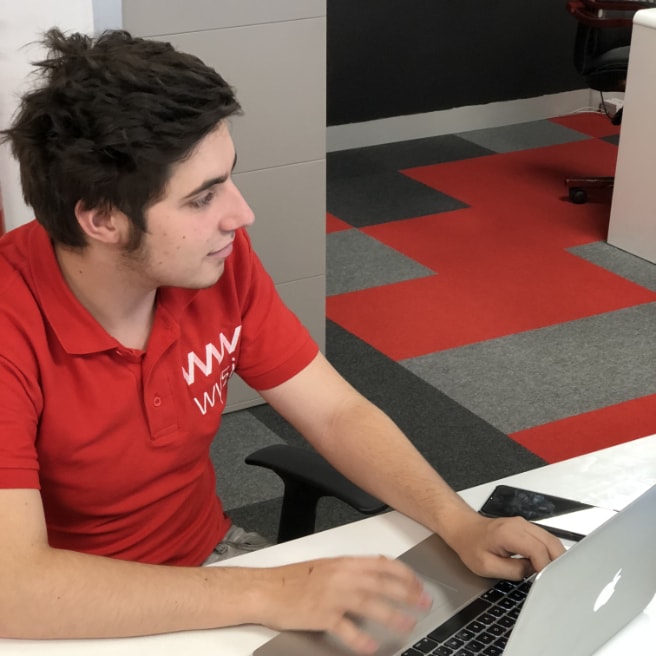 Internet Explorer has been a staple in Windows machines since 1997, and even had a Mac OS version available. With once a 95% share of the total browser usage in the world, Internet Explorer was the king of web browsers. It was once ahead of its time, being the first browser to include Cascading Style Sheets (CSS), one of the most revolutionary implementations for web design and user experience.

This said browser was Internet Explorer 4 (IE4), widely regarded to be the greatest Internet Explorer version that Microsoft ever released. IE4 was wildly successful; At the time of release, Netscape Browser had an 85% percentage share of the browser market. Netscape was the go to browser. In 18 months, Microsoft had taken over 60% of that market share from Netscape. 4.5 Years later, IE had secured 95% of the browser market

This remarkable achievement by Microsoft has generally been attributed to IE4 being the first browner to make use of CSS, how performant its new rendering engine Tridant was, how improved the user experience was and because it was pre-installed as default on all Windows 95 & 95.

IE4 had many pioneering technologies built into it, such as RealPlayer which allowed for media streaming over the internet, Videoconferencing, instant messaging and Outlook Express. All of these to which really boosted IE's adoption rate and customer satistfaction

IE4's incredible success continued on and its legacy came through all the way to IE6. Unfortunately this was when IE's decline became apparent. Up to this point, IE had not been following the World Wide Web Consortium's (W3C) specification, which was okay for them as they were the 'only' web browser. Shortly after the release of IE6, a browser called Firefox by Mozilla was released. Mozilla went on the ethos that the web should be accessible to all, and therefore followed W3C's spec.

This soon caused issues for many web pages, as the majority of the web was optimised for IE's standards. Developers and users soon started to realise that alternative browsers like Firefox and Opera were far better than IE. This led to Firefox start to take a cut of IE's share.

In 2008, Chrome Browser was released, a highly compliant, featureful and fast browser. This was the start of IE's demise. In the 6 years post-release, Chrome Browser had taken up 45% of the browser market. IE, falling back with its non-compliance to web standards, lack of features, speed and security issues, lost almost 45% of its own market share.

9 Years after the release of the Chrome Browser, Chrome now enjoys over 60% of the market share. This now means that a large amount of the population now use a modern browser.

This makes development far easier as modern browsers adhere to web standards, making sure that the web looks the same over all devices. When users dont use modern web browsers, websites can look broken and miss features.

This is especially true for IE browsers. In 2016, Microsoft officially stopped supporting Internet Explorer 10 and below, meaning that all users of those web browsers are at much higher risk of malware like viruses, trojans, adware, worms and ransomware. This could eventually lead to the users personal information from being stolen, or the user being extorted out of their money for their data or access to the computer.

At Wysi, we highly recommend that all users make sure that they keep on top of browser updates for security, features and compatibility. If you are currently running Internet Explorer, we recommend updating your browser immediately. You can choose from the main web browsers at outdatedbrowser.com 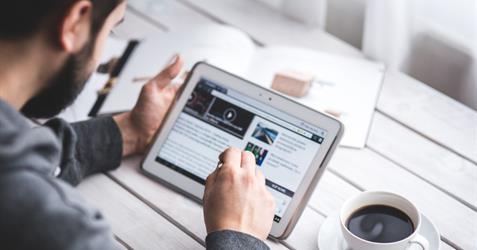 Most people are aware of how the world has been changed by technology, and to keep your business successful you need to change with it. Choosing the right digital marketing company for yo...

The success of your social media campaign has been steadily increasing in importance every year. More people turn to their social accounts for recommendations, reviews and entertainment. ... 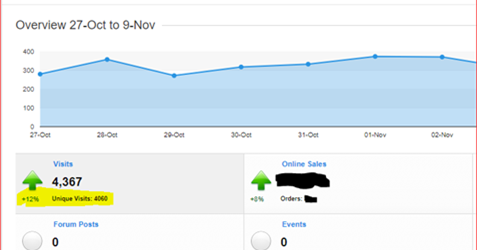 Get more SEO with your SSL: A Case Study

In this case study we look at how converting to SSL (https://) has boosted one local company's Google rankings in just a matter of days. SSL is not all about a padlock or a certificate, i...